The invention and development of agriculture, as well as later technologies that simplified this task, were essential for the survival of man. It was invented around 10,000 years ago, and is one of the biggest factors that initiated the passage from the Paleolithic period to the Neolithic period. 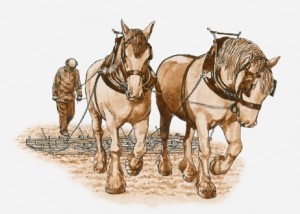 The wheel is a circular object that rotates around an axis. It´s one of the main components of machines used for transportation, although it also has other purposes, such as a ship’s wheel, a potter’s wheel and a flywheel. It´s widely believed that the wheel was invented in the 4th millennium BC in Mesopotamia. 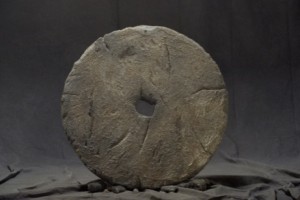 Until the invention of modern printing, books were copied by hand. Between 1430 and 1440, the printing press was invented by a German blacksmith, Johannes Gutenberg. It provided access to knowledge in an exceptional way, which also allowed the development of new inventions, the proliferation of universities and all kinds of learning on a massive scale. 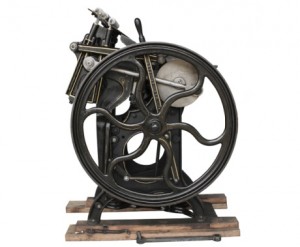 The invention and development of the steam engine had transformed the industry, the economy and society. However, the car transformed the lives of many people. Although the idea of a personal vehicle capable of transporting people had already existed for a long time, in 1886 Karl Benz built the Benz Patent-Motorwagen, which is considered the first automobile. The effects it had on society, culture and commerce are some of the reasons why the automobile is one of the most significant inventions in history. 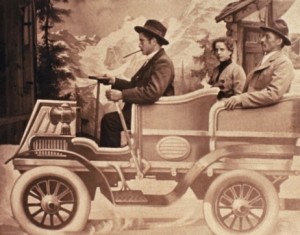 Thomas Edison is believed to be the inventor of the light bulb. This is because in 1879 he devised a functional lighting system with a generator, cables and carbon filament bulb that was of great importance to various aspects of people´s lives. With it, light now reached every home, bringing a major change in sleep patterns of people, directly influencing productivity and industry, among other things.

Television comes from the Greek ” τηλε ” (” tele”) which means “far” and from Latin “visio”, meaning “sight”. It is a telecommunication medium used for transmitting moving images and sound. Television became commercially available in an experimental form in the late 1920s. On 25 March 1925, the Scottish inventor John Logie Baird gave the first public demonstration of televised images in motion. After World War II, an improved form became popular in the United States and Britain, and television sets became a common object in homes, businesses, and institutions. 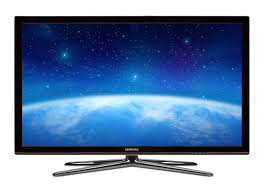 Penicillin revolutionized the world of medicine and brought great advances in the treatment of diseases, infections, and all kinds of medical conditions. It was invented by the Scottish scientist Alexander Fleming and his compound microscope. Fleming noticed that all bacteria died with the use of penicillin. From this discovery, various drugs based on this fungus were invented, which allowed the treatment of several diseases and fatal infections. 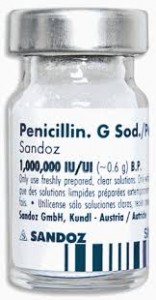 Contraceptive methods were used from ancient times and throughout history. In fact, it´s known that in the year 3000 BC, ancient Egyptian men used a kind of preservative. However, condoms and other methods of contraception began to be used in the 18th century. Contraception revolutionized the world, improving not only people´s sex lives, but the quality of life itself. 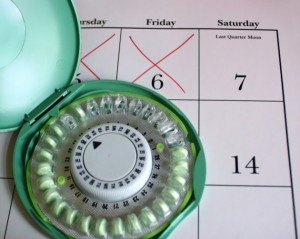 There is not a single person who can actually be considered as the inventor of the computer (mechanical computing devices already existed in the 1800). However, it was not until early 1940 when the first modern computers appeared. Today, computers and computer-based systems are a fundamental part in our lifestyle. 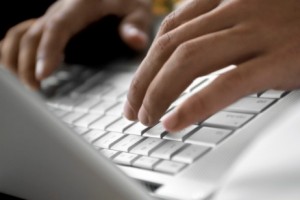 The internet, whose invention in 1960 is commonly attributed to the scientist Lawrence Roberts, is the greatest present invention. It´s a huge tool that virtually connects the entire world in a few seconds and has changed the lives of millions and millions of people around the world. 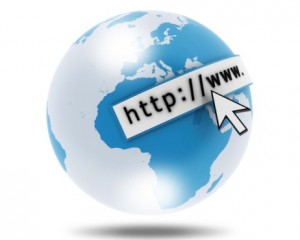